Hurtigruten is best known for its Norwegian Coastal Voyages where they carry both Norwegian passengers and overseas tourists for the last 125 years.

In addition to their Norwegian Coastal voyages, Hurtigruten’s long history of exploration has also given them the accolade as the go to company for Expedition Cruises

At Suitcase Travel we are here to help talk you through the difference in experiences of the Coastal Voyage and Hurtigruten’s Exploration cruises.

Norwegian Coastal Voyage = Meeting and getting up close with the Norwegian people and their culture in addition to the nature and geology of Norway.

Expedition Cruising = Getting up close to nature, the geology and science of your chosen destination.

Both types of cruising have a focus and emphasis of being on land as much as being onboard. 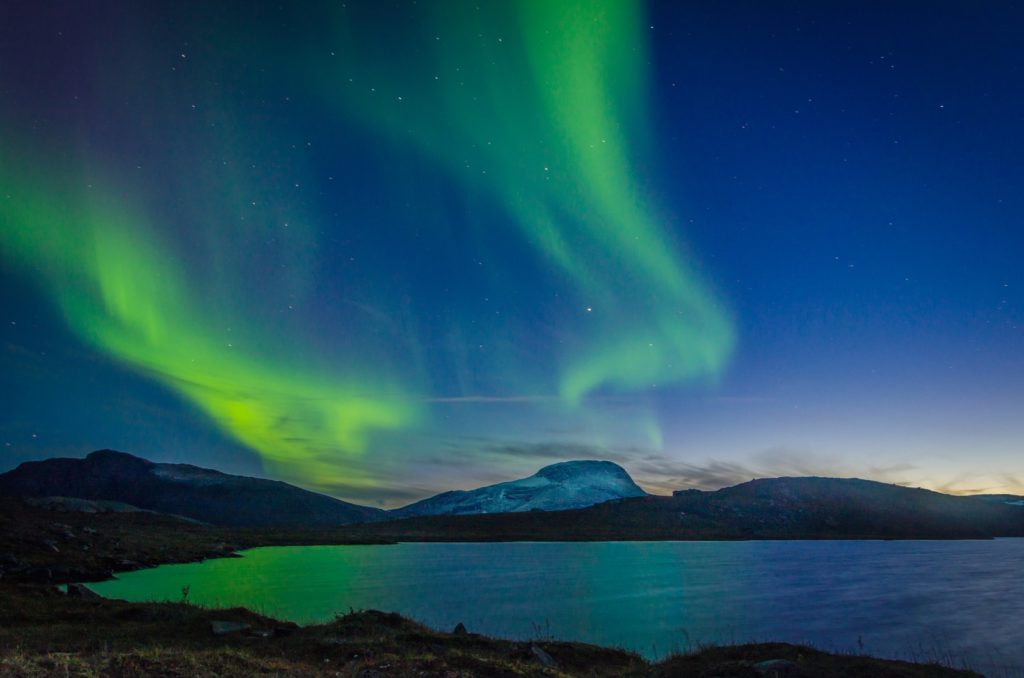 
A Selection of Our Itineraries

The Norwegian Coastal Voyages have become a “must do holiday” in the same vein as the Orient Express and Route 66, after all it is known as “The Worlds Most Beautiful Voyage”

The classic route is a 12 day voyage from Bergen to Kirkenes and back again. This 2,500 nautical mile journey not only takes you along Norway’s jaw-dropping coastline and stunning fjords but also to the very heart of all things Norwegian. Shorter trips are also available.

Travel is all year and you can choose to journey in the winter for the Northern Lights or in the summer to see the Midnight Sun. In fact, using the four seasons of the year you can have four entirely different holidays on the same voyage! 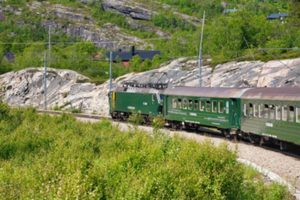 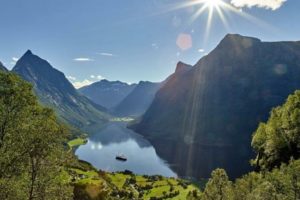 Cruises from the UK

Begin your cruise directly from UK shores, embark from a choice of four convenient ports; Liverpool, Portsmouth, Dover or Glasgow. Explore hidden gems of the British Isles, the beautiful coastline of Norway and Svalbard under the Northern Lights or Midnight Sun, charming southern Scandinavia or spectacular Iceland. These expertly planned itineraries are designed to take you off the beaten track, discover wildlife and live extraordinary experiences. 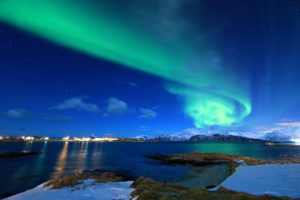 Why discover Antarctica with Hurtigruten?

You will have the opportunity to get close to beautiful icebergs, visit isolated scientific stations, and encounter amazing wildlife, such as penguins, seals and whales. We promise Antarctica is different from any other destination you will ever visit. 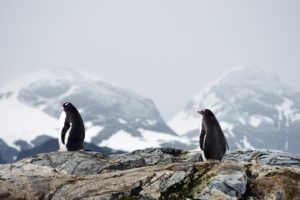 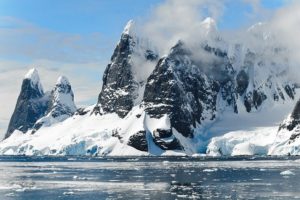 Hurtigruten has been exploring some of the world’s most remote lands. Through hikes, small boat cruises and shore excursions, you will delve deeper into the landscapes and nature of these fascinating lands that live within the arctic circle.

Autumn Expedition Cruise to Svalbard from Dover – 22 days from £5320

Circumnavigating Iceland – The Land of Elves, Sagas and Volcanoes – 9 days from £3539pp